Stone of Peace and Love; Peridot

‍
Peridot is the birthstone of August. This particular stone symbolizes peace and love. Although the best shade of Peridot, which is in the olivine mineral group, is pure grass green, most of them have a distinctive yellowish green color. Peridots, cut in large sizes and saturated in colour, are rare and valuable. Composed of hardened lava deep in the mantle, Peridot protects the soul and body from negative feelings. It destroys jealousy and emotional coldness in the person. It protects the soul and body against negative feelings. It's believed to bring luck, success, and happiness to person. Moreover; It is effective against nervous system disorders. It helps the person to overcome psychological disorders. It has a slowing effect on tissue disorders.

Peridot is a yellowish-green gemstone of the olivine mineral. Peridot has a soft and oily appearance. As a clear, bright green stone, Peridot is very difficult to obtain. In direct, bright sunlight Peridot often turns a warm, yellowish color. That's why it was described as a stone "containing rays of sunlight" in ancient times. This gemstone is very hard to find in nature.

‍
The name, Peridot means "jewel", which comes from the Arabic "faridat". It is also known as the "snake stone" among the people. The Egyptians are said to have discovered their first source in Zabargad, an uninhabited island in the Red Sea. Peridot was considered valuable in many ancient and medieval cultures. This precious stone appeared in the jewels of priests in the 2nd century BC, and later in the glasses and churches of Medieval Europe.

While maize is a classic source for Peridot, it is not currently the commercial producer of the stone. Burma Region is another classical resource with its global production power. Australia, Brazil, China, Kenya, Ethiopia, Norway, Sri Lanka, and Antarctica are also among producing countries, although not in significant commercial quantities.

5 steps to choosing the perfect solitaire 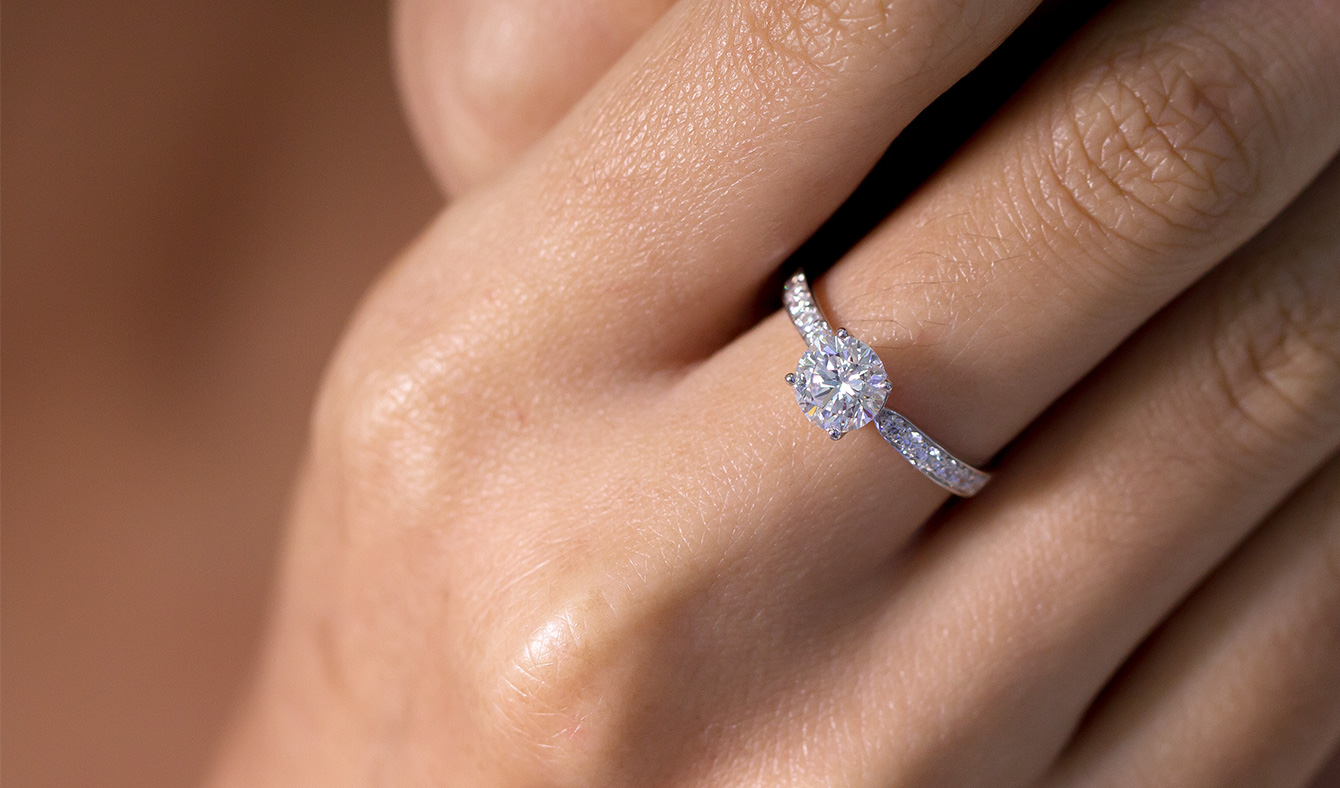